There was rumors and leaks about new Oneplus new budget phone. finally Oneplus had finally confirmed the name "Nord" in their new tweets for their  for their new budget . This Name Nord was rummored around for few weeks around techies which finally got confirmed.

There are some more about the specs of the phone. the display is 6.55" 90Hz OLED Display with 6GB ram and 126GB Storage. wih 765G processor. there some more rumors like this phone carry 48 Megapixel Camera  and woofing 4200 mAh Battery  to last longer for a day. This Mobile Phone is Expected to be release in Europe and India . and prices is expected around $500 (around Rs.30,000/- - Rs.35,000/-)  which is also yet to confirmed officialy. however the 90% Rumors nowadays are acurate news .

Below is an Oneplus Nord image Leaked by TechDroider. which shows and punchole camera on the front view.

what ever the rumors at the end unless there official statement . there cannot be any confirmatio on the specs and images.This one plus nord is expected to be sold on Amazon. 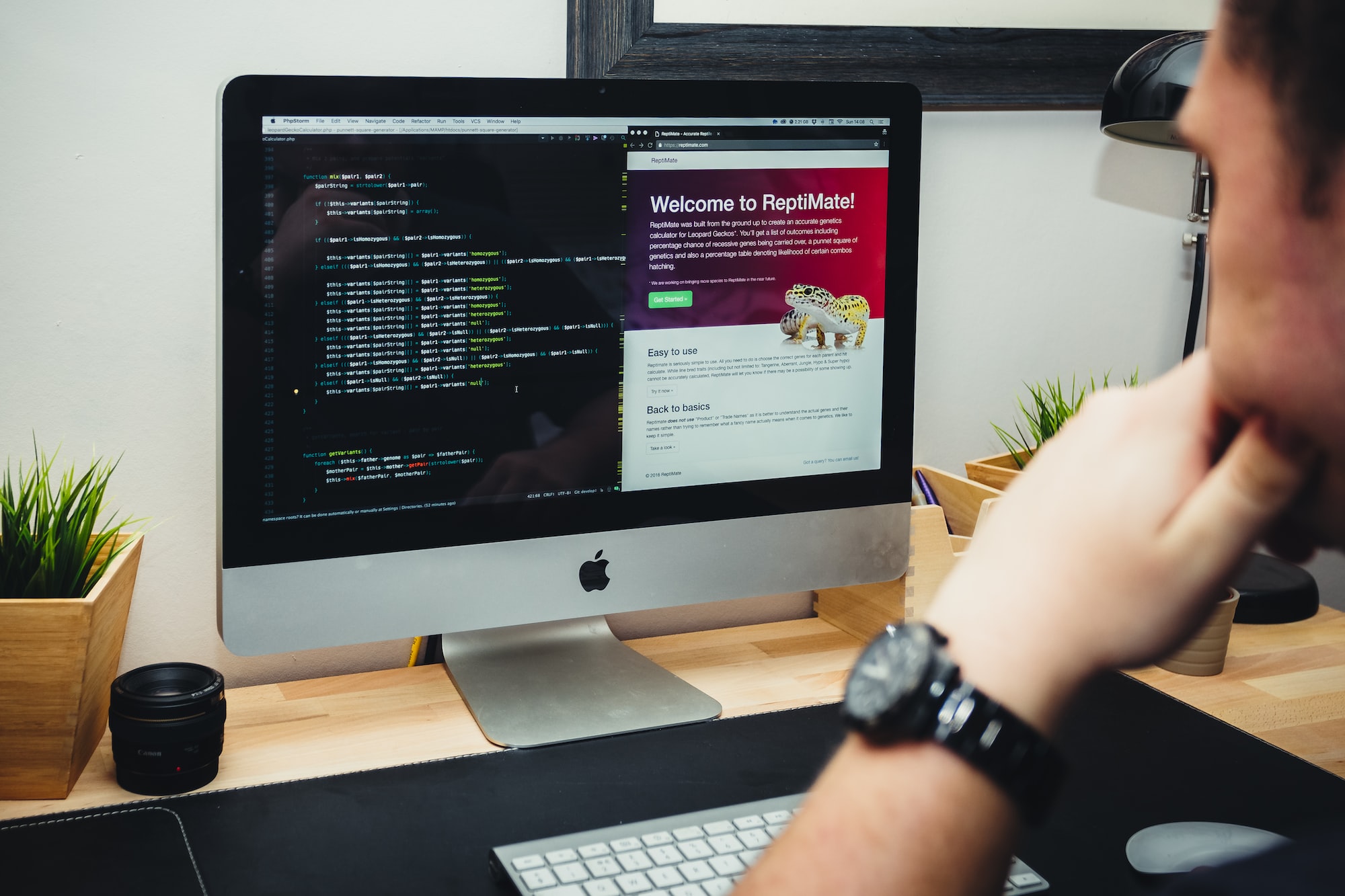 Hello Everyone , I tried a new thing to test my knowledge.  This is a simple design where used both combination of flex box and grid to develop this page. the

Check out  the videos for the basic tutorial to draw a water tap 2D  in autocad . please share and subscribe for more videos.